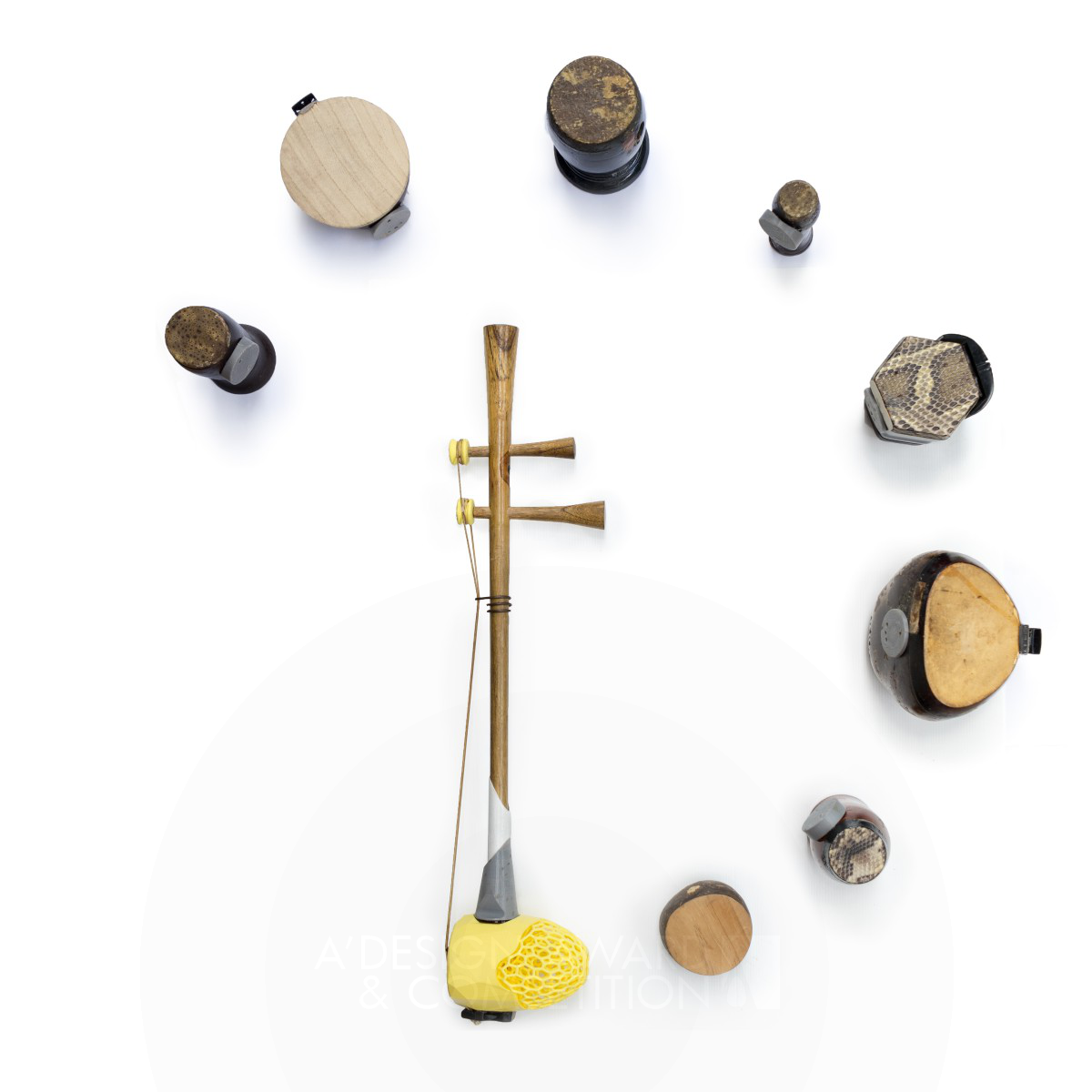 Fidular fuses modern acoustics and digital fabrication with traditional craftsmanship, enabling instant disassembly and interchangeability of chamber and shafts across different fiddles from Asia to the Middle East. The design manifests a vision of culture aware technology, the convergence of future and traditional technologies, engineered for cross cultural fluidity. Inspired by an apprenticeship, Fidular functions with traditional and novel digitally-fabricated chambers, allowing players to customize timbre by mixing and matching components from various traditions on-the-fly. 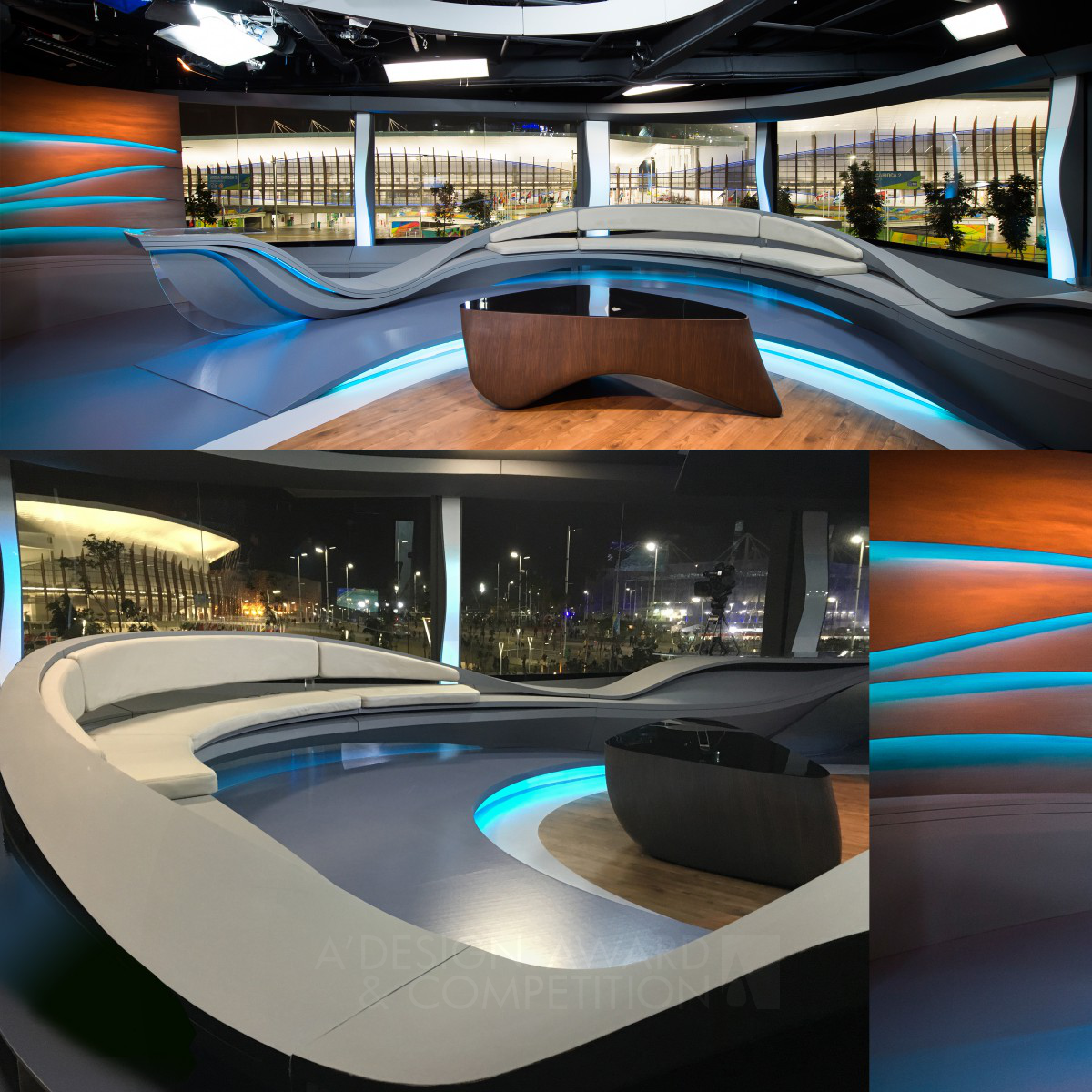 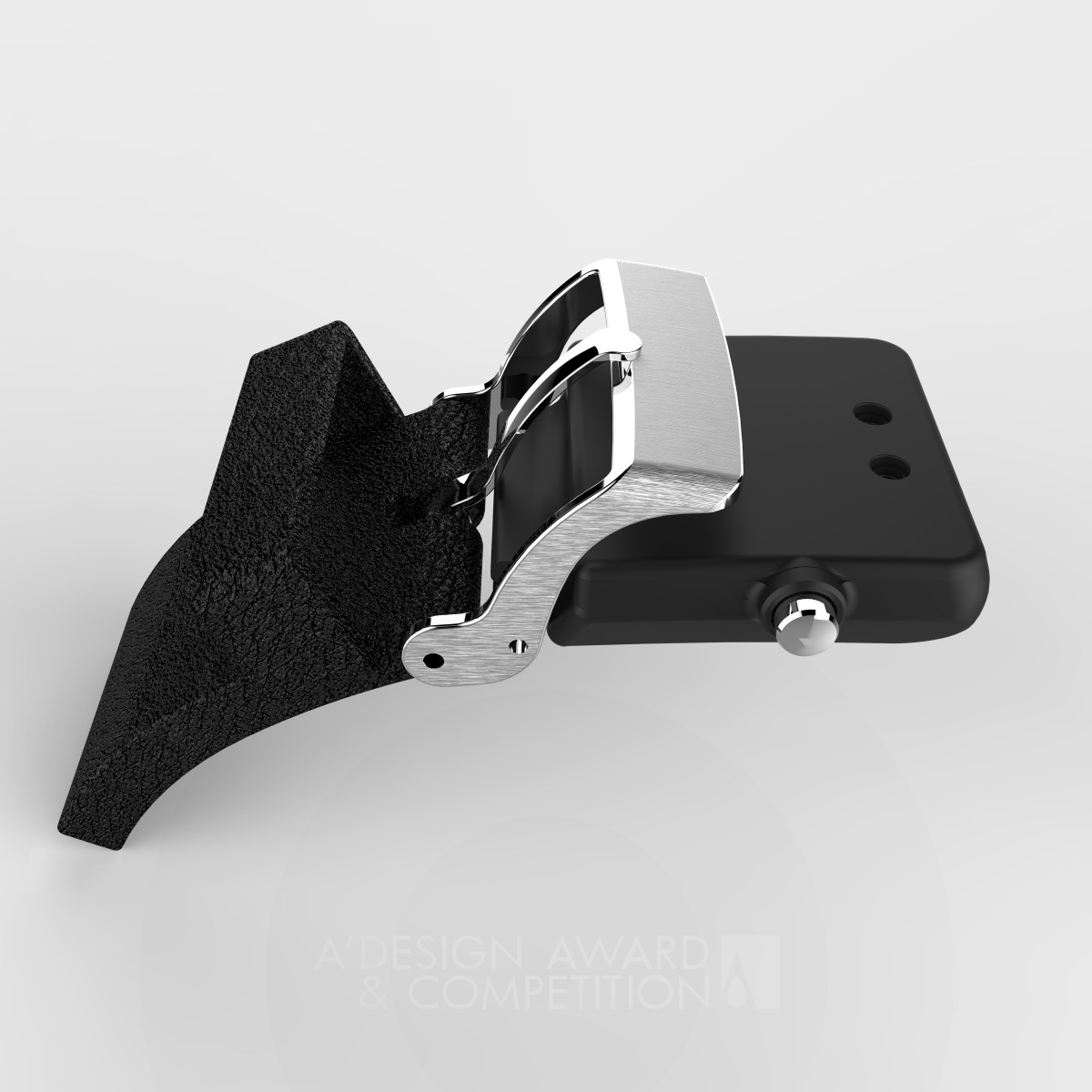 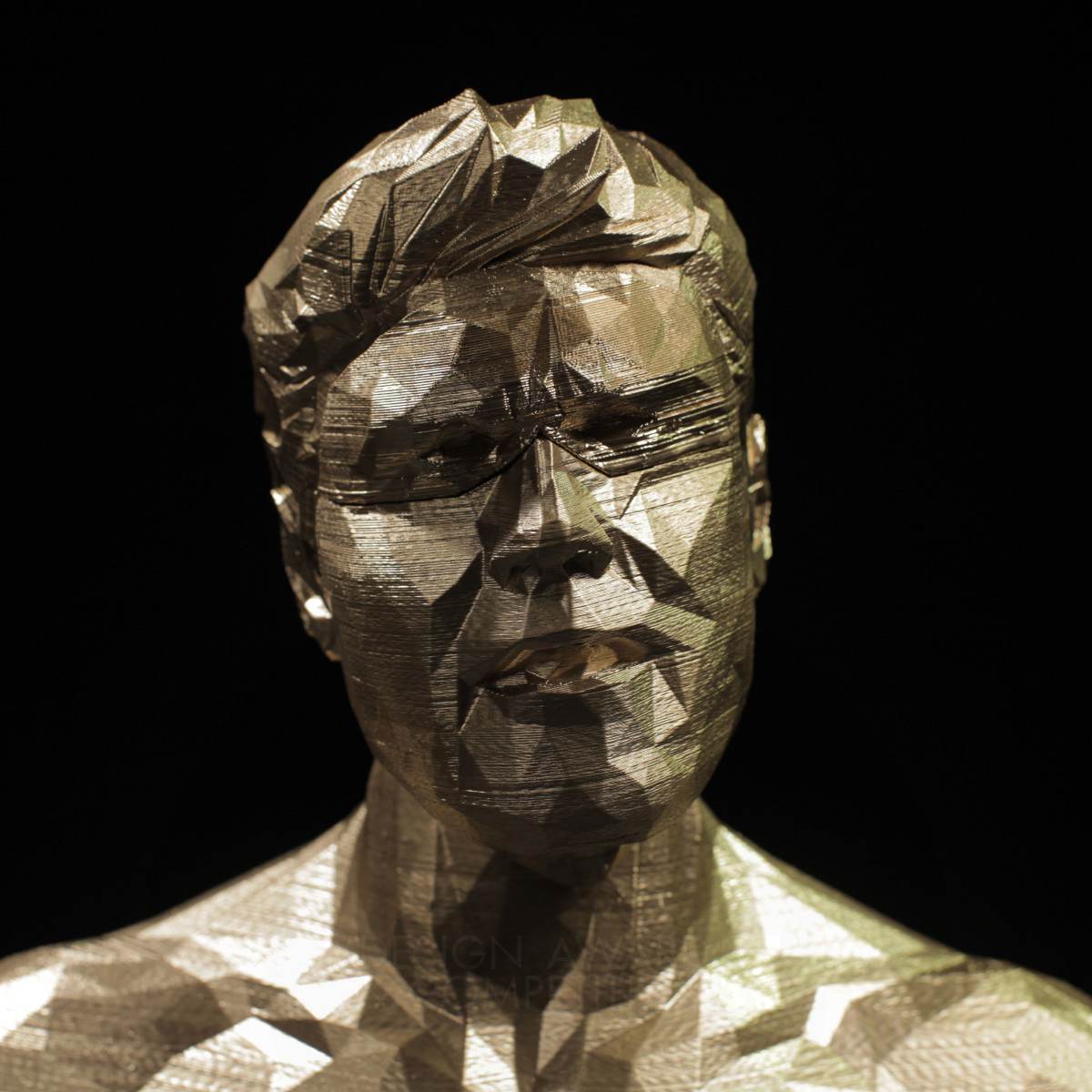 The music video Magnetic is a hybrid of new media technologies; 3D printing, projection mapping, stop motion and 3D animation. It is a performance clip with a 3D representation of the musician Dan Sultan as a sculptural bust. Through out the video the bust transforms and becomes a "living work of art". Two months in the making, over 60 individual 3D printed pieces and over 2700 photos. 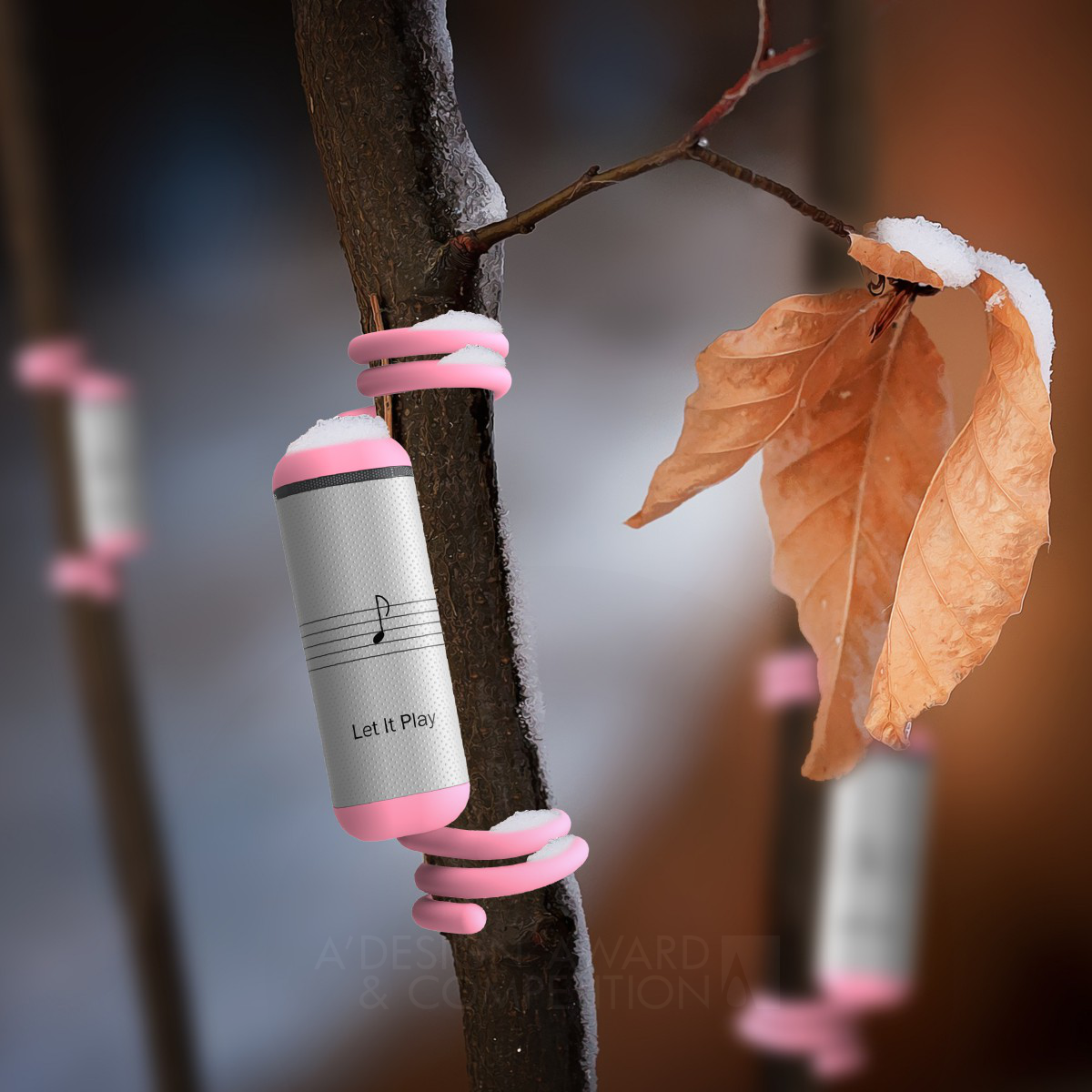 With Let It play when the wind blows or tree branches shake by natural factors, people can hear a melody with a random combination of notes in a particular scale, a Pentatonic scale for instance. This makes the combinations pleasant. By any change in wind properties and in branches movements' orders, infinite ear catching melodies will play. People hear what nature is composing. Let It Play has two flexible slings in order to be attached to tree branches. It has flexible solar cells on the body and electronic parts for motion sensing and power storage for night use. 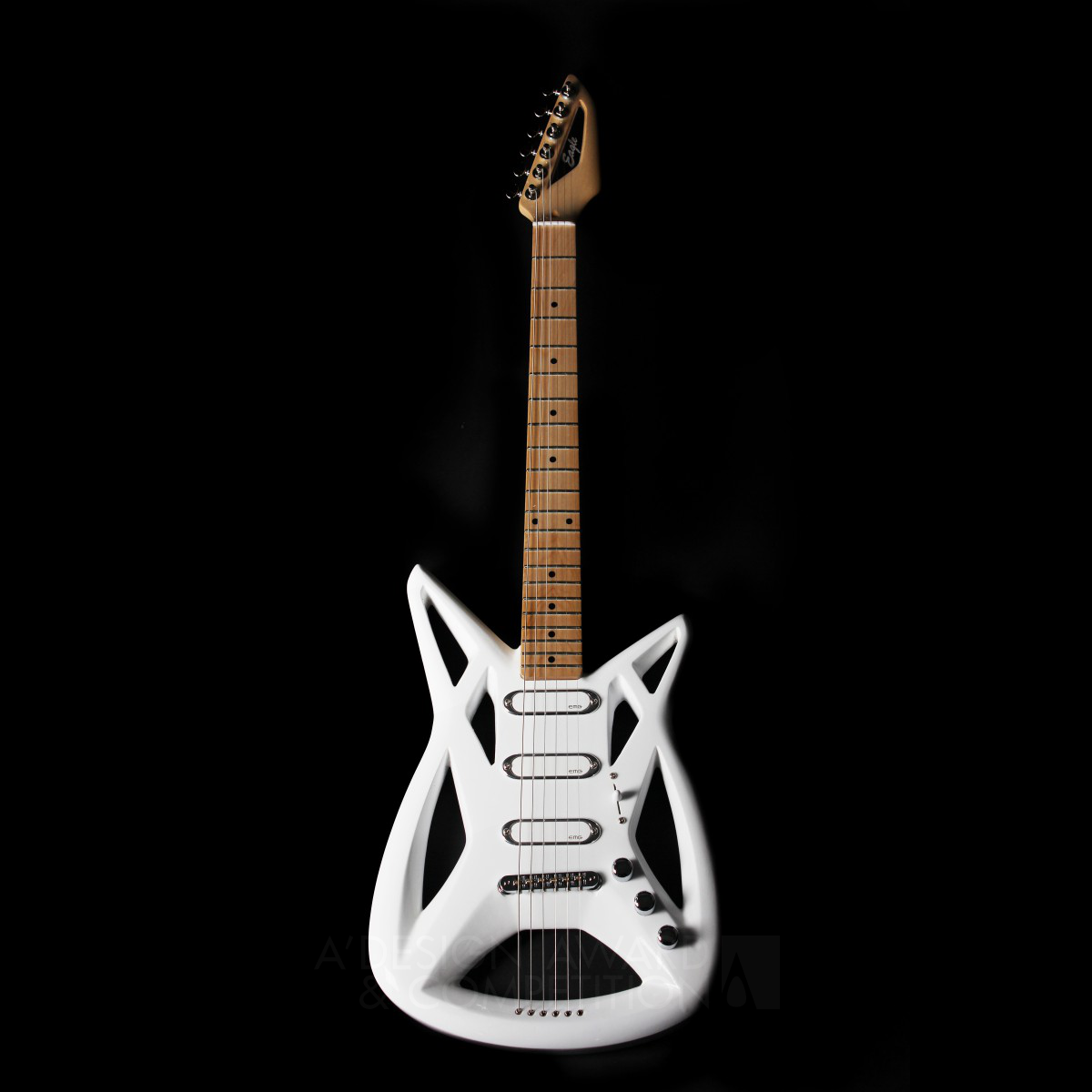 The Eagle presents a new electric guitar concept based on a lightweight, futuristic and sculptural design with a new design language inspired by the Streamline and the Organic design philosophies. Form and function united in a whole entity with balanced proportions, interweaved volumes and elegant lines with sense of flow and speed. Probably one of the most lightweight electric guitars in the actual market.